Mangrove seeds/propagules washed up on a beach in Cairns Australia. Photo: David Clode.

Mangrove reforestation is one of the easiest types of reforestation, which can be started very simply with the propagules of Rhizophora spp., for example, with more species added later.

Considering their importance to broader ecosystems, including their role as fish breeding and hatching sites, where many species of fish grow up in the mangroves and then migrate out to sea and to coral reefs, reforesting mangroves provides major environmental and economic benefits for a minimum of effort. Mangrove reforestation also provides an opportunity for effective carbon storage. A huge return on a minimal investment.

Juvenile Batfish in a simulated mangrove tank at the Cairns Aquarium. Many species of fish breed in mangroves, with the young fish growing up in the mangroves, and then migrating out to reefs, and returning to mangroves as adults to breed again. Photo: David Clode. 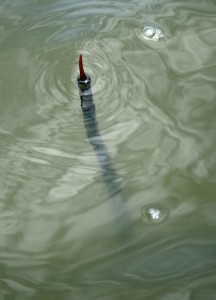 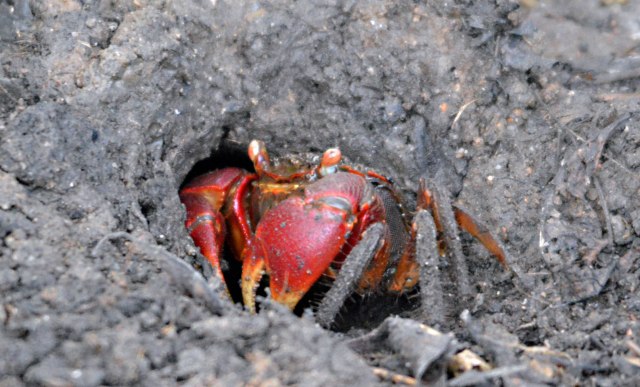 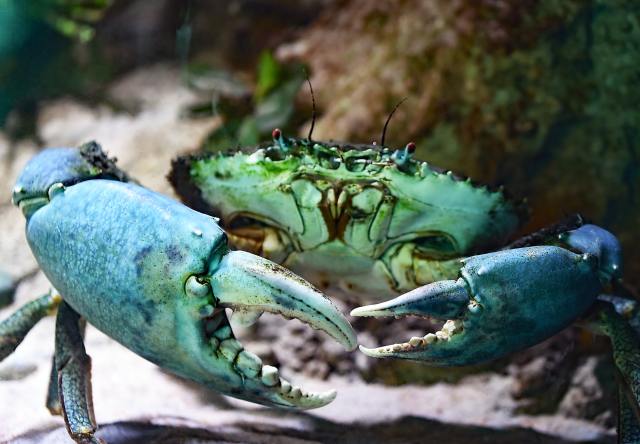 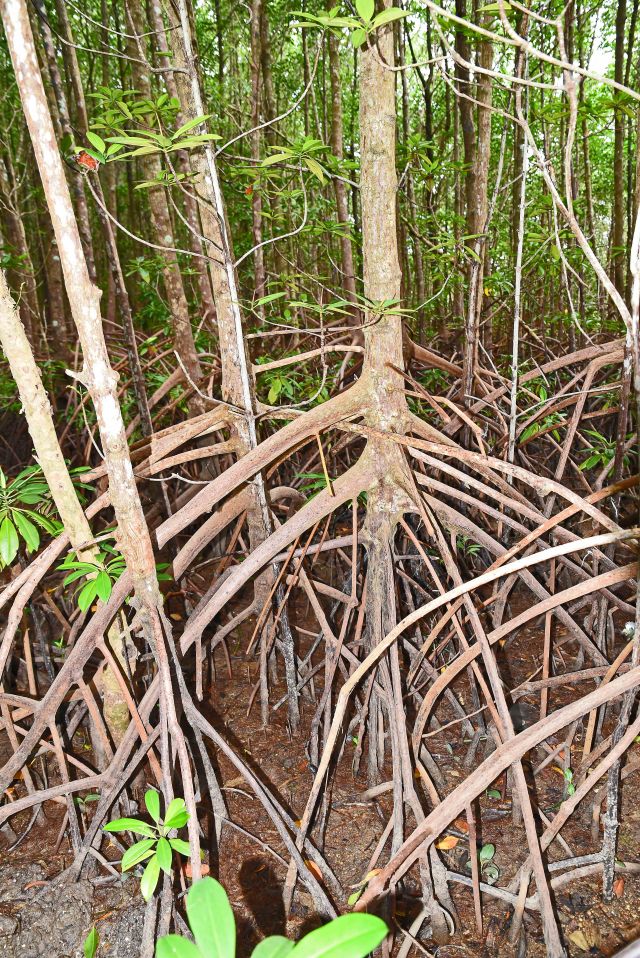 Mangrove Monitor. Photographed at the Cairns Aquarium by David Clode. 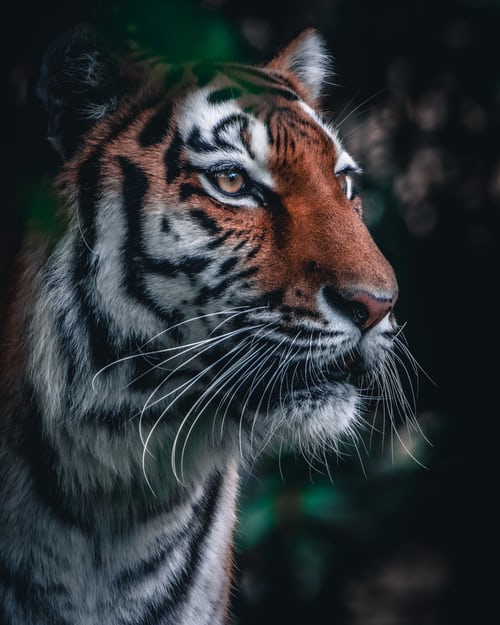 The Sundarbans, on the border of India and Bangladesh, are the largest area of mangrove forest in the world. They are also one of the last refuges for tigers. Photo: Donnie Ray Crisp on Unsplash.com. 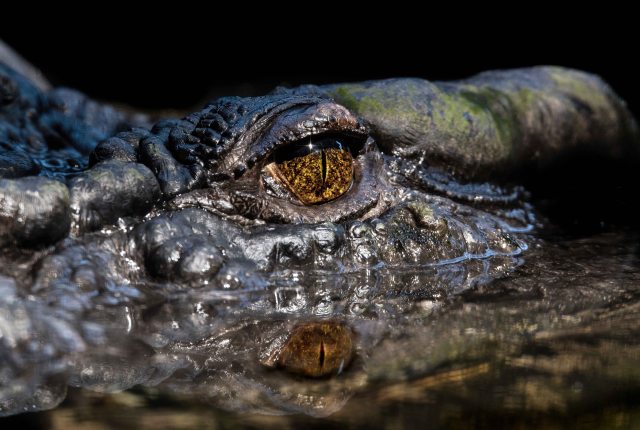 Mangroves are an important habitat for Estuarine and other species of crocodiles. Photo: David Clode.